Part-Time Stripper and Birthday Boy, Tuoyo, shrugged off his emotional alter ego which was revealed after friday night’s games to bare it all on the dance floor as he didn’t fail to bring the life of the party. Mercy felt the signal of Tuoyo’s energy and she proceeded to serve “Pepper” with explicit dance moves that left viewers jaw dropped.

Mercy’s love Interest, was visibly upset by that action and later on went to air his mind to Tuoyo and it appeared the two had a MOU as the shook hands and hugged the hate away. 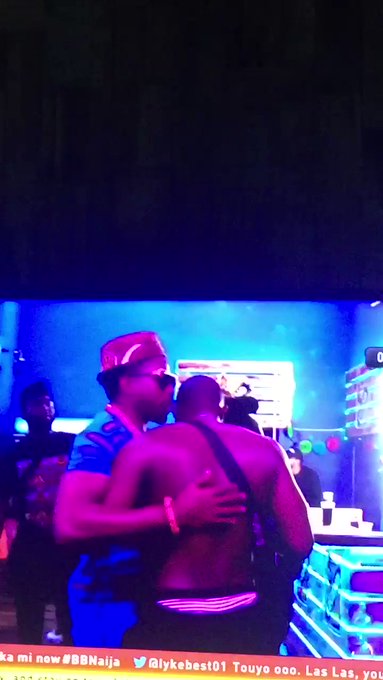 After the Party, alcohol set in and tempers began flaring. Tacha confronted Mike for being drunk and it almost got physical.

All in all, the mood in the House is one filled with optimism for the coming week and Eviction lurking. Although Seyi has an air of uncertainty around him as he questions his decision not to use his Veto Power to save himself. Mike on his part, is looking forward to the verdict.

Latest entertainment news, gist and gossip around the world.